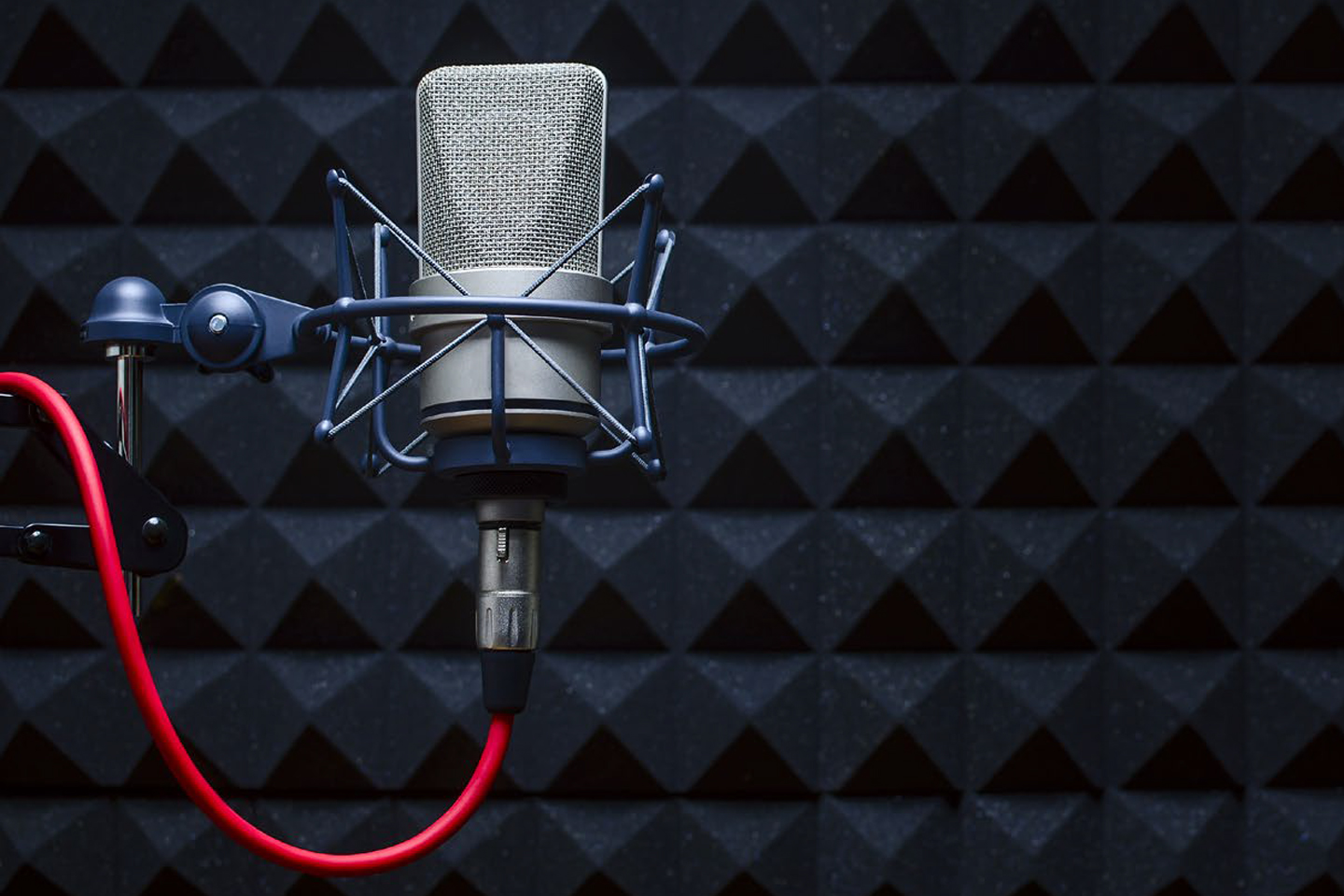 Our strategy to put some bounce back in the step of the shoppers at the Zone, by partnering with SA’s No.1 radio station, 5FM. Doing this would increase our brand awareness and catapult us to being to-of-mind.

Transforming a vacant store into a colourful and vibrant 5FM studio , we would give 5FM a temporary home, and the Zone’s name would soon be ringing in the ears of 5FM’s over 600 000 listeners. This would bring some much-needed soul to the mall with outside broadcasts; and an opportunity for shoppers to directly engage with the DJs. Tenants would be the hero of the campaign, with live reads and adverts tailored to them.

Categorised in: The Zone @ Rosebank